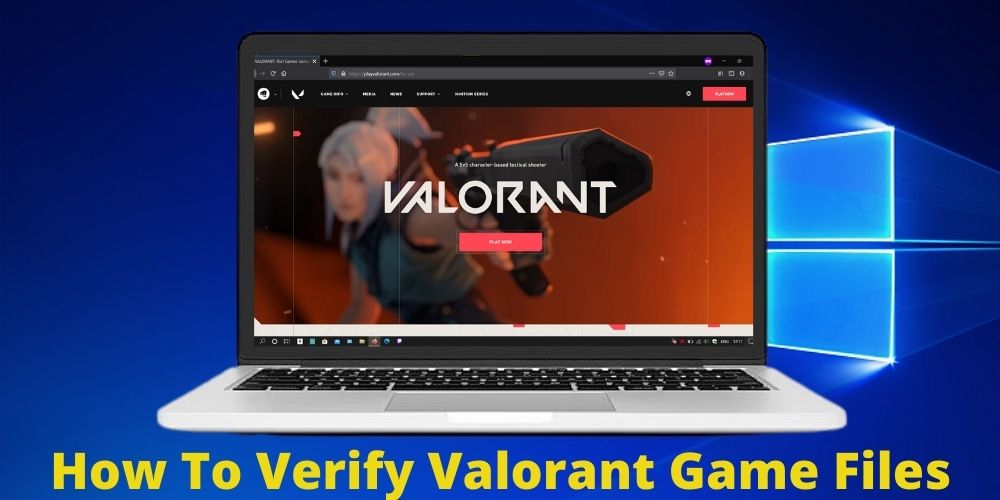 Valorant is a tactical FPS game developed by Riot Games which is also known for developing another popular gaming title named the League of Legends. Both of these games have already garnered plenty of popularity and attention in the gaming community with the latter already enjoying an eSports title by hosting several championship leagues in the past decade.

Assuming that you are already familiar with the gameplay of Valorant that is already on its way to earn the prestigious title of the global eSports challenger, you should proceed to the below-mentioned steps or you can click the link given here to know everything about it.

Where are the Valorant Game Files?

Let’s first make ourselves intimately acquainted with which game files are stored on your system after you download the game and their location.

Depending on the possibility of you having chosen the default install location for the game, your Riot Vanguard Service Application files will be located at this path:

The Riot Vanguard is an application that runs with system startup and is required to be running when you run the valorant game client. Without the Riot Vanguard Service application being initialized in the system, you will not be able to run the game. Ideally, if you are in such a situation, you should restart your system so it can re-initialize itself after the system boots up.

Once it is certain that the system application for Valorant is running, you can go to the following directory to run the Valorant game client using the shortcut named RiotClientServices.exe or the VALORANT.exe application icon on your desktop. You can find both of these applications/shortcuts at the respective paths:

Both of these paths contain Valorant game files which are required to run the game smoothly. It is highly advised that you do not change or misplace any of the files present in the directory. If you still get an error message, check out this guide on the Valorant official support page to learn how to deal with a particular error.

You can also collect game logs to better understand your problem in running the game and use them to seek support from the game developers. To learn about the ways to collect the game logs, visit this page.

How to Verify Valorant Game Files?

Unfortunately, there is no official way by which you can verify the Valorant game files other than running the game client as it is capable of doing so by itself. When and if there is a problem that is related to the game files that prevent you from smoothly running the Valorant game, you will be displayed a specific error that can be resolved by performing the steps given in this guide.

Make sure that your system meets the minimum requirements to run the game before installing the game to prevent hassles.

Other than using the main client application of Valorant to run the game, there are no other ways to open the game nor any other means that you can use to tweak your game settings. For more details about fixing problematic game files, you can also write to Valorant Support that will guide you through any queries and problems. Happy gaming!